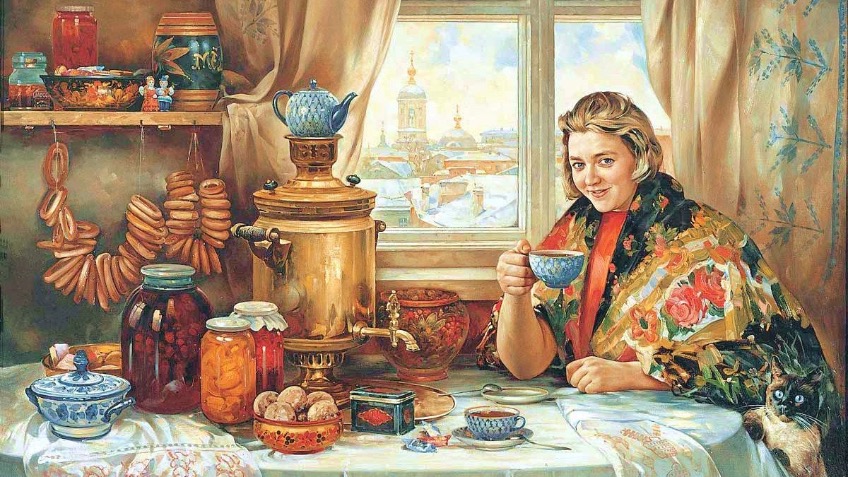 Ask, ask questions. We will answer for sure!
Ask a question
10.01.2020
Long before introduction of sugar in Russia, our ancestors loved to treat themselves to sweets made with honey, berries and other natural products.

Long before introduction of sugar in Russia, our ancestors loved to treat themselves to sweets made with honey, berries and other natural products. These desserts were both delicious and healthful.

Levashy was a dessert to be stocked for the winter. The old recipe included currants, raspberries, blueberries, wild strawberries, and other fragrant berries. Berries were boiled, carefully wiped through a sieve, mixed with molasses and boiled again. Then, the berry mash was spread on wooden planks and dried in the sun if the weather was hot or in the oven when it rained. Then, it was rolled up into tubes. In the winter, levashy was used as a stuffing for pies or sometimes eaten on their own with tea. Food preserved in such a way was helpful when treating colds and vitamin deficiency.

Levashniky is small sized pies. Our ancestors often served them to diversify fast days menu. Dough was rolled out thinly, fruit mass or jam was used as a stuffing. Small pies were fried in a pot filled with a large amount of oil and looked very appetizing due to their golden crust. Levashniky was mentioned in Household Book.

Pastille. Sour apples, raspberries, currant berries, and lingonberries were used for making pastille. Honey was originally added as a sweetener, and sugar was introduced in 19th century. Another optional component is egg white; its function was to whiten the product. Pastila was prepared in a Russian oven.

Masuinya included radish, molasses, spices. Radish roots were cut into small slices and made into a kind of skewers on spokes. Improvised skewers were put into the oven after making bread or dried in the sun. Dried radish was crushed by sifting through a sieve. The resulting flour was mixed with molasses, nutmeg, cloves and pepper, then put into a pot and got back to the oven for two days.

Kulaga. It was made from rye malt, flour and viburnum berries; no sweeteners like honey and sugar were used. Dough was made, fermented, poured into a thoroughly sealed container and then put into the oven overnight. During fermentation, enzymes rich in vitamins were formed. As a result, a porridge similar to cheese in its texture was cooked. It was eagerly consumed both by the sick and healthy for illness prevention. It helped to treat colds, nervous, heart and other disorders and cheered up with its original sweet and sour taste. 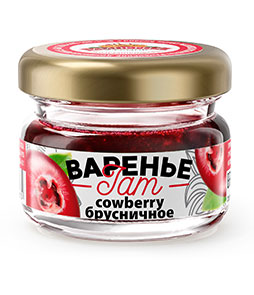 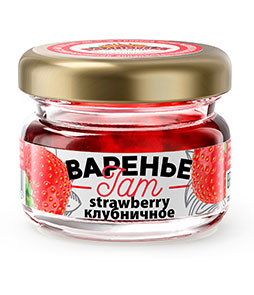